What is a Letter of Credit?

Once the seller receives the letter of credit, it satisfies all of the conditions of the letter. In this case, the seller would ship the piece of equipment through an international carrier who supplies the seller with a bill of lading to prove that the product has been shipped and has arrived at the destination.

The seller then sends the bill of lading to the buyer's bank, who then reviews the documents to make certain that all of the conditions of the sale have been met. In most cases, the seller will actually do the transaction through its bank so that the funds can be instantly transferred to its account. In this instance, the bill of lading would go to the seller's bank, which would then send it on to the buyer's bank.

What Are The Different Types Of Letter Of Credit?

Request A QuoteCall Now 24/7
1 (800) 876-6071
Request A QuoteCall Now 24/7
1 (800) 876-6071
Related Articles
Loopholes in Accepting Letters of Credit
When a bank issues a letter of credit to a customer, the bank is actually lending its credit support to the bank customer to enable a business trade or…
Read Article
Letters of Credit Are Becoming A Tool of The Past?
Learn why letters of credit are becoming a thing with the past and the different types of letters of credit used in the supply chain.
Read Article
Home
»
Blog
»
What is a Letter of Credit?
Blog Categories
Accounting
Agriculture
Asset Based Finance
Banking Issues
Business Insurance
Business Tips
Cash Flow Management
Distribution
Factoring
Government Contracts
IRS Internal Revenue Service
International Trade
Inventory
Letters Of Credit
Manufacturing
Medicare & Healthcare
Oil & Gas Industry
Press Releases
Purchase Order Finance
Staffing
Telecommunications
Transactions
Transportation
Most Popular Industries We Fund 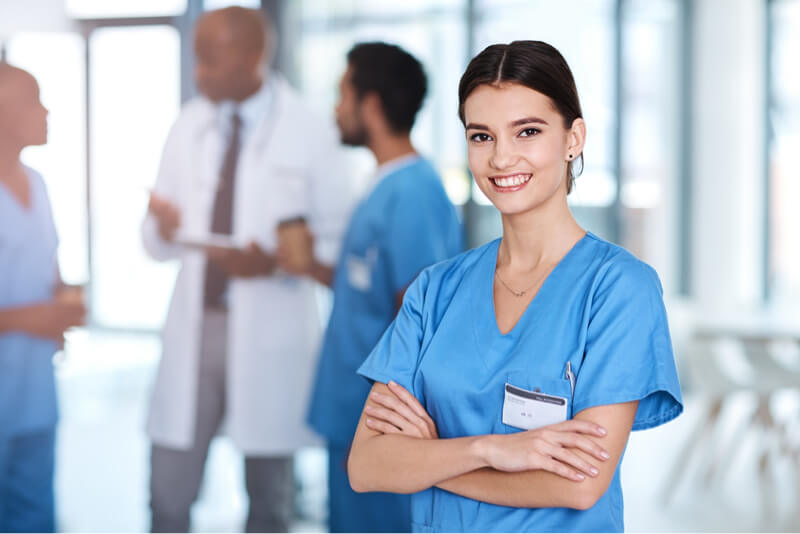